Leading and Learning in wash 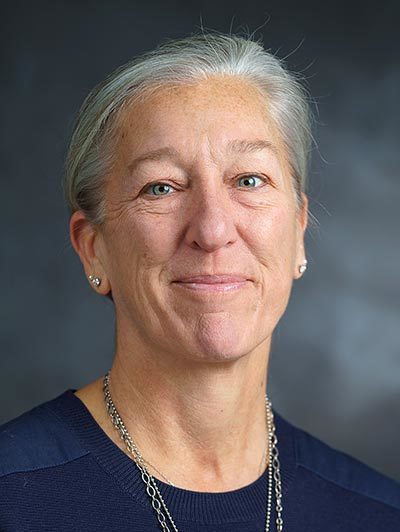 Kelly Callahan served as a Water and Sanitation volunteer in Cote d’Ivoire from 1996-1998. During this time she specifically focused on Guinea worm disease. From this experience she transitioned to Sudan for The Carter Center until 2004 heading up the Center’s southern Sudan office, targeting Guinea worm eradication, trachoma control, and river blindness control. Before accepting her current position as director of the Center’s Trachoma Control Program, Ms. Callahan was assistant director of program support for the Carter Center Health Programs from 2004-2014.

Ms. Callahan acquired extensive field experience from frequent trips in and out of Sudan and served as an elected representative on the U.N.’s umbrella organization, Operation Lifeline Sudan. During this time, Ms. Callahan’s accomplishments included leading the Carter Center’s effort to distribute more than 9 million pipe filters in the fight against Guinea worm disease and the implementation of the Carter Center-assisted Trachoma Control Program.

Ms. Callahan received a Bachelor of Arts degree from the University of Cincinnati. She majored in earth sciences and communications with special concentration in the independent research of Orcinus Orca in British Columbia, Canada. She was awarded the Master of Public Health degree from Rollins School of Public Health at Emory University in 2010.